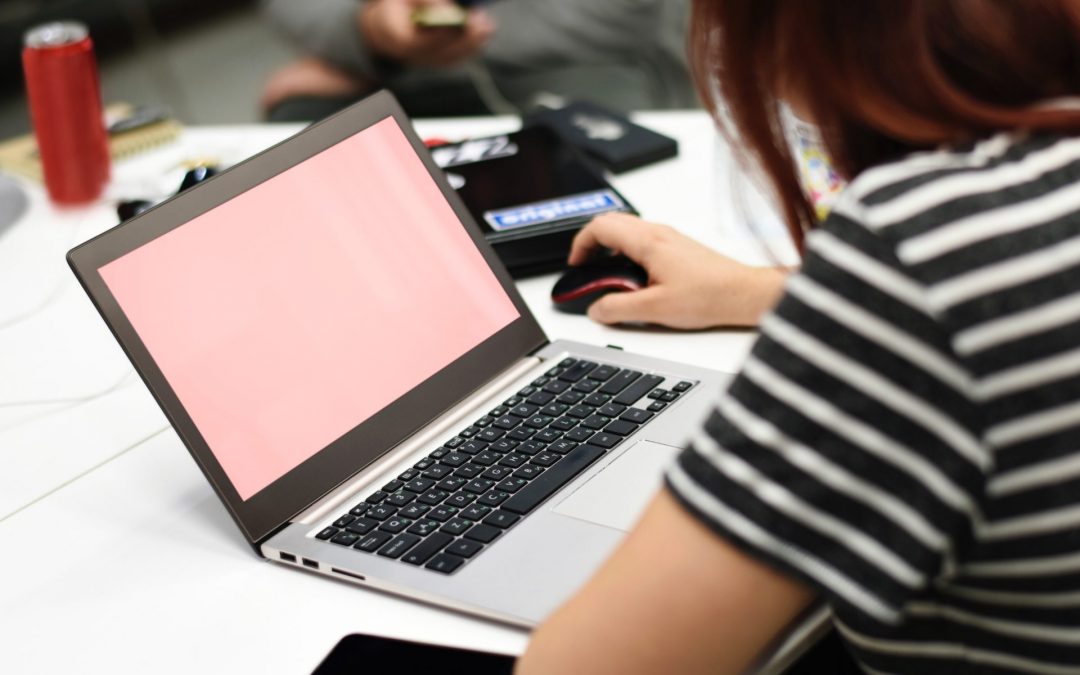 The funding administration is the National Agency of the Applicant Organisation in Bulgaria – The Human Resources Development Center.

The development of the Media Platform will focus on targeting the social inclusion of the youths neither in training nor in education. It will also motivate and stimulate the VET providers and users to use the vocational training as an instrument for filling the gap in the field of structural unemployment, as well as covering geographically the stakeholders from distant towns and villages.

The development of Media platform “Vocational Guidance” involves the transfer of an innovative vocational guidance tool used successfully in the public employment services and career guidance at educational level in different European countries using a new media approach. The project is the result of a complex process of successive testing and continuous improvement and it can be considered a solution for adapting relevant professional advisory services to the current context, characterised by a permanent dynamic.

According to a World Bank report for Bulgaria in 2016, there is serious concern about the acquisition of cognitive skills in secondary education. Achieving higher cognitive skills is critical to increase personal income, productivity and economic growth as well as continuing education. Bulgaria participates in several international studies conducted recently, which give insight into the relative position of the skills acquired by Bulgarian students who ranked at 33rd place among 41 participating countries, after all EU member states. More troubling than the comparative ranking, however, concluded that 40% of 18 year olds in Bulgaria – twice the average in the European Union and 2.6 times the Lisbon criterion – show success, which is equal to the minimum or below the lowest level of the necessary skills to build the knowledge and skills needed in adult life. Another important concern is the preparation of Bulgarian students in modern foreign languages and information and communication technologies. Inequalities in educational opportunities and outcomes is huge. Geographically the differences between schools to the success of students in Bulgaria are very significant. Socio-economic segregation due to the very large differences in socio-economic composition of enrollment in schools in Bulgaria is among the highest. Serious attention is paid to the educational integration of minorities – especially the Roma, where an internal problem is gender equality in access to education.

Educational inadequacy of the Bulgarian educational system is complemented by the lack of a national workforce map across the country. Geographical access to the labor market is highly fragmented and creates isolated areas are unevenly distributed throughout the country and at the same time on distant from educational centers that produce workforce for the areas of the economy. The study of poverty among young people in Bulgaria shows that firstly they are a function of the consequences of lower economic and social status of the family, and the second – the lack of guidance in the sphere of VET. For the past four years the levels of youth unemployment in Bulgaria has doubled, and this is according to official data of the national employment agency. Hidden remain almost as many young people who are not covered by the statistics.

Together with this product the implementation and testing methodologies will also be transferred and thus providing the platform to adapt to a high level of quality. The project methodology will be established and used in order to ensure a proper correlation. The development of media guidance will reflect upon quality enhancement of the educational process, in coherence with the National Framework for Quality Assurance.

The map of competencies achieved with the media platform the emphasis on skills acquired in non-formal and informal contexts, connecting them with the occupational standards of European and National Qualifications Framework. The media guidance platform is designed to lead to an increased awareness of interests, knowledge and skills that are often implicit and can be achieved outside of traditional education and training paths. The use of the platform can be seen as a solution to deal with phenomena that are nowadays largely affecting society, such as school drop-out. Modern ICT guidance methods can be more appealing for youth. The web channel will be accessible on different devices with free access and the dissemination will focus on the VET providers.