New T-level study to be worth three A-levels 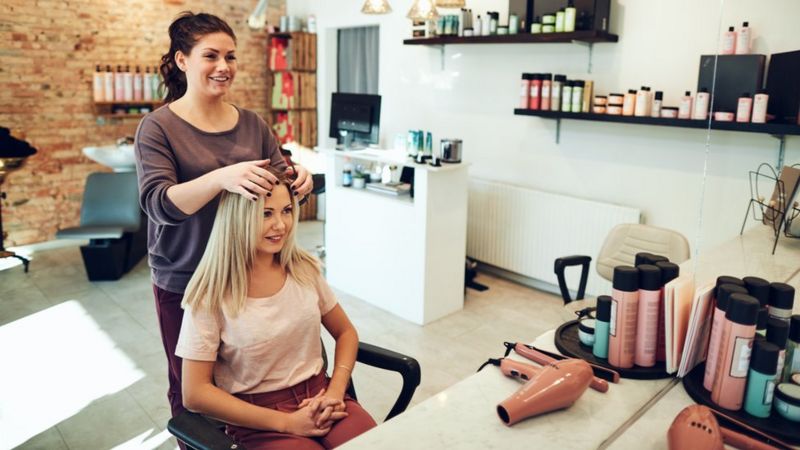 Students who achieve the very top grade in their T-level qualification will have the equivalent of three A*s at A-level, it has been announced. University admissions service Ucas says a starred distinction will be worth 168 Ucas points – the same as three A*s, each worth 56 points. Those who are awarded a merit will have the equivalent of three Bs at A-level. The government says the “size and rigour” of the new T-level course is comparable to studying three A-levels. The two-year qualifications are being brought in England next September.