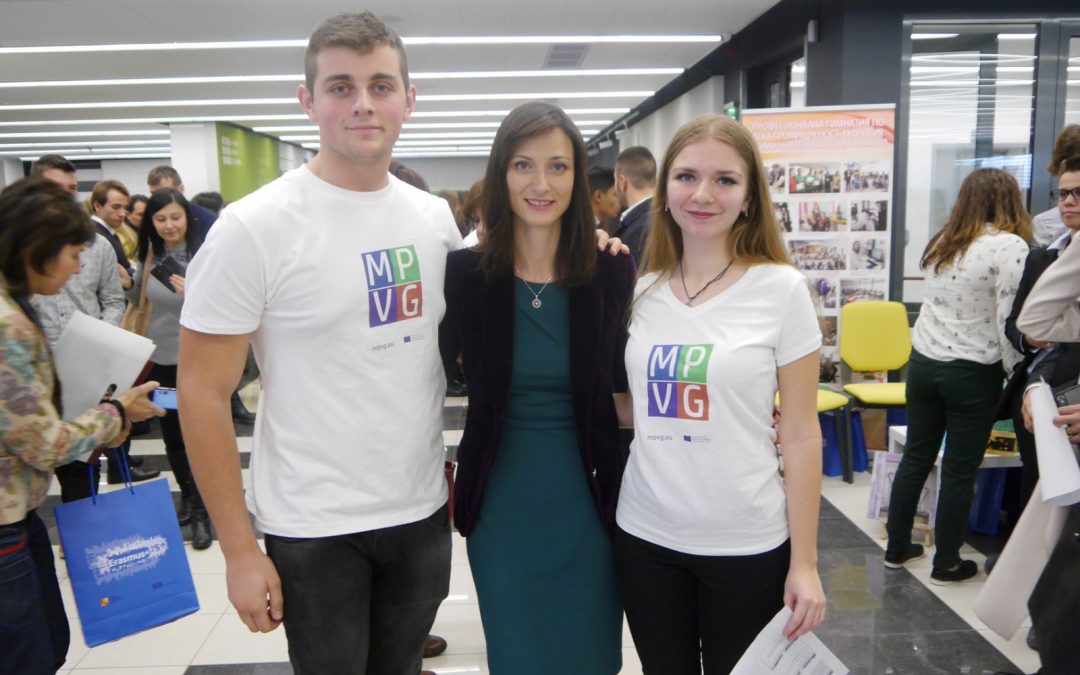 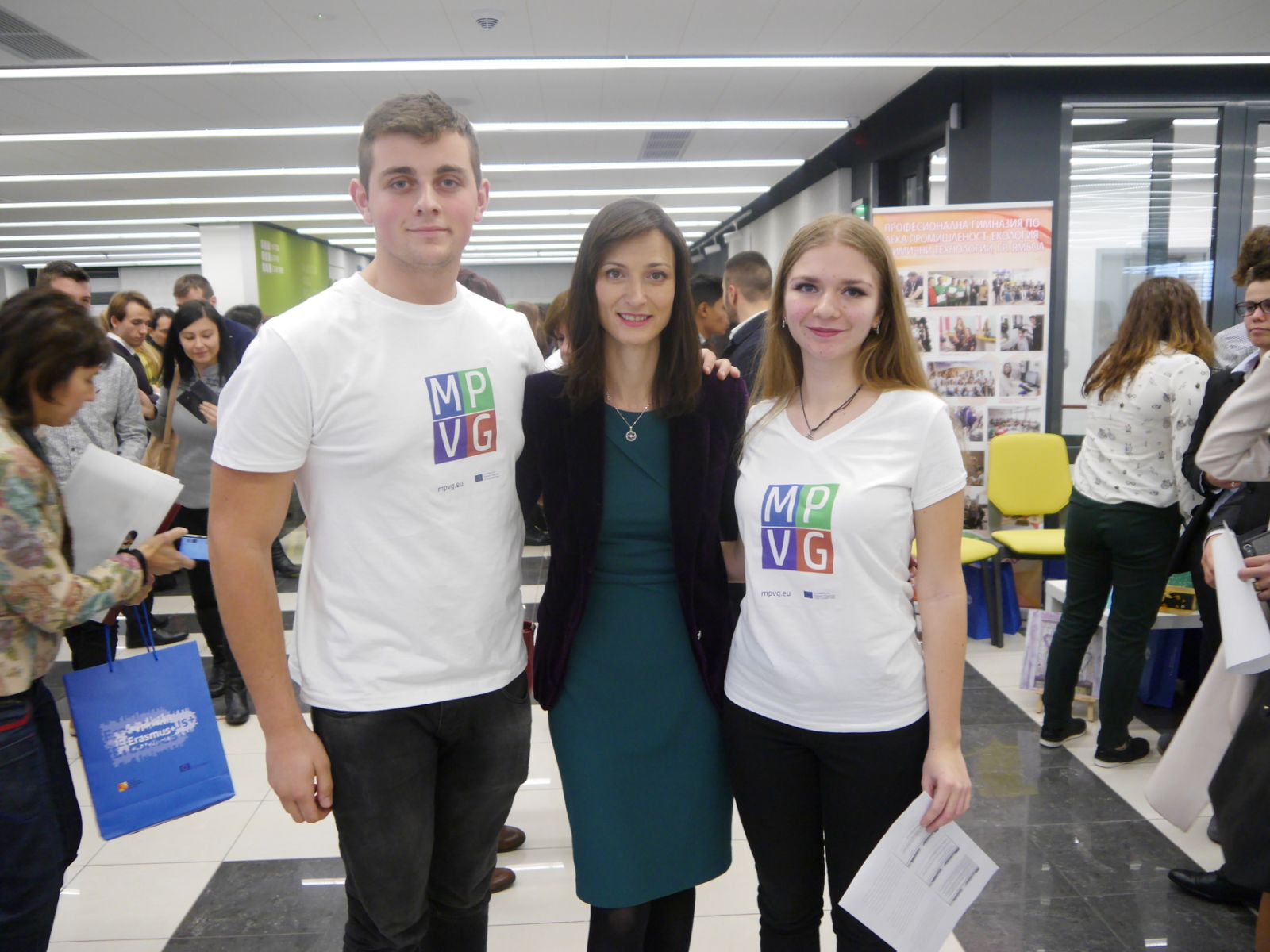 The event was connected with another important occasion – marking the 20th anniversary of the establishment of the Human Resources Development Center. At an official ceremony with a certificate of quality were awarded more than 40 Bulgarian organizations whose work was awarded for successful implementation of projects under the Erasmus+ Program and the European Solidarity Corps Program.

During the creative exhibition “I can too”, which took place within the Annual Conference, IPCSD as a coordinating organization, presented videos dedicated to Vocational Education and Training, realized in Bulgaria and other partner countries in the project. Our team prepared a video excerpt from the reports and video messages shot on the project, which were broadcast on the screen-wall located on the exhibition stand designated for our team. We also presented the informational materials created under the project /info-banner, brochures, etc./. Each contribution was accompanied by the contribution of the Erasmus+ Program, in accordance with the rules on visibility and publicity of the EU funding.

An indisputable success of our young journalistic teamwas the live broadcast and recording of an interview with Mr. KrasimirValchev – Minister of Education and Science. We also conducted numerous interviews with other guests and participants in the event, which were published on the platform. 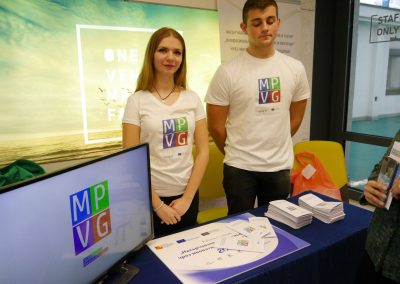 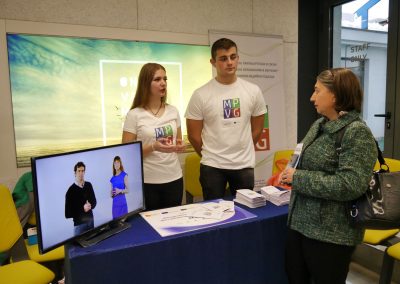 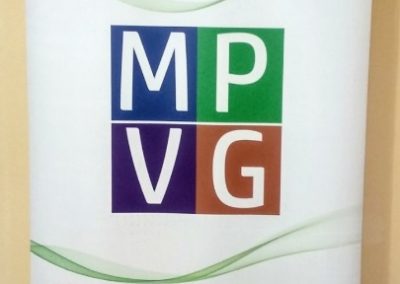 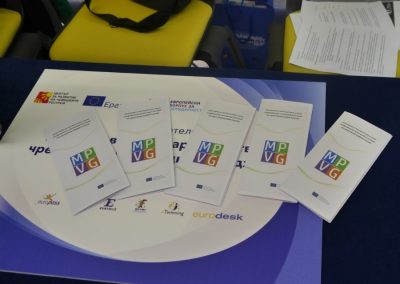 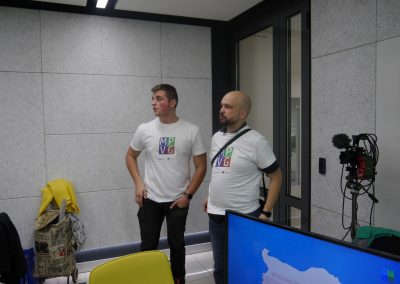 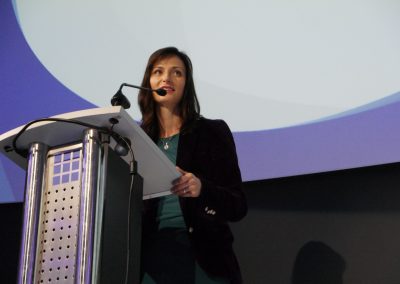 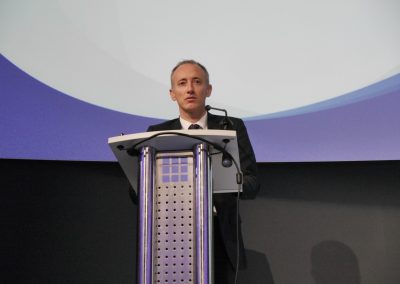 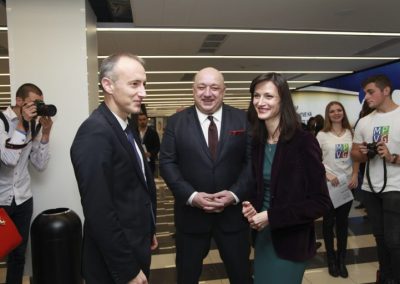